The writeups for some of these guys are shorter than those in my previous posts, because there are only so many ways I can say “He’s handsome and talented and brilliant!!!”

(By the way, with the exception of #1, this list is in no particular order.)

Maybe he wasn’t going to make the cover of People (this year), but I had hoped that he’d at least make an appearance inside, but alas, no. Still, Tom Hiddleston gets my vote for Sexiest Man Alive. His sexy body of work includes lovable-cad-turned-king-of-England in Henry IV and Henry V, supervillain Loki in the Thor films and The Avengers, and brooding vampire Adam in Only Lovers Left Alive. However, his sexiness is at its best when he’s off-script. His impressions, dance skills, and classic English charm have made waves on YouTube and crowned him an unofficial king of Tumblr. 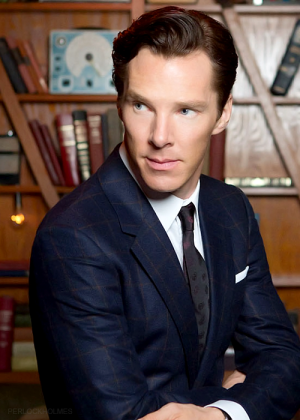 People DID deign to include him in a page featuring favorite Brits, but he still makes my list. Despite his now-worldwide fame, poor Bootylicious Crumpetbatch seems doomed forever to answer talk-show questions about his own name and his fandom name. He’s still massively talented, intelligent, unconventionally handsome, and adorably awkward, and the most English name on earth can’t overshadow that forever. 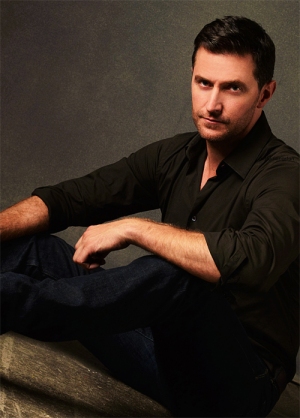 Newer fans will know him as Thorin Oakenshield in the Hobbit movies. Older fans know him as Mr. Thornton in North and South. British fans especially know him as Lucas North from MI-5/Spooks. He protects his personal privacy, which gives me little else to say about him. Regardless, however one is introduced to this brooding badass  … dayum.

He was almost the only American on this list, but even without that distinction, Josh Groban has his own distinct brand of sexy. I’ve never been a fan of his acting projects, but dang yo, do I enjoy his vocal talents. Melodramatic and “cheeseball” (his words, I swear) his music may be, I can’t help but be moved by it. Plus, it is well balanced by a dorky and borderline-unhinged Twitter account.

This bowtie-sporting, liberty-loving writer is, without a doubt, the happiest person you don’t know. I have a hard time expressing all the ways I find this man utterly delightful, but I can definitely say that it’s tied to his infectious enthusiasm for the world around him. Even if you don’t agree with his political or economic views (and you should), I dare you not to be moved by his hope for the future of the performing arts or his praise of “tourist traps.”

Although he made the cut for People magazine’s list last year, RDJ was not in this year’s issue. Dangit, People, you’re not even trying. I defy you to resist those eyes. And really … Iron Man and Sherlock Holmes? Come on. Plus his personal life, including time in prison and struggles with drug use, makes for the type of inspirational comeback story that everyone loves. Bonus points for having a great sense of humor about it all. 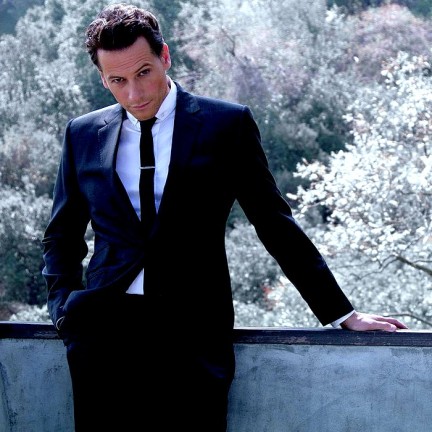 Dreamy Welshcake Ioan Gruffudd will always be Horatio Hornblower to me, but I actually “discovered” him through the beautiful and underrated film Amazing Grace, in which he played the lead as William Wilberforce. Ioan was also one of the best parts in the short-lived WB show Ringer with Sarah Michelle Gellar. Whatever you watch him in, keep an eye on his facial expressions, because he has the best.

Yeah, he’s older than my dad, but I couldn’t leave off the man who played one of my favorite villains (Hans Gruber in Die Hard), one of my favorite antiheroes (Severus Snape in the Harry Potter series), and one of my favorite Jane-Austen heroes (Colonel Brandon in Sense and Sensibility). Not only does he have an infamously sexy voice, but he’s just so cool. 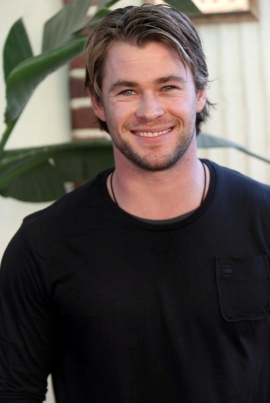 Not even this Loki fangirl is immune to the power of Thor. (And neither was People, who featured both Chris and his brother Liam in this year’s issue.) Despite sometimes being typecast as the good-natured and slightly simple beefcake, recent films such as Rush have shown that the man has plenty of acting as well as physical muscles to flex. Plus, he’s a family man and totally has that “he seems so nice in real life!” vibe.

6 thoughts on “Alive and Sexy: The List That People Magazine Got Wrong”