I didn’t put it in the title, but this is Part Seven of my Weird History series … even though it might not be that weird… 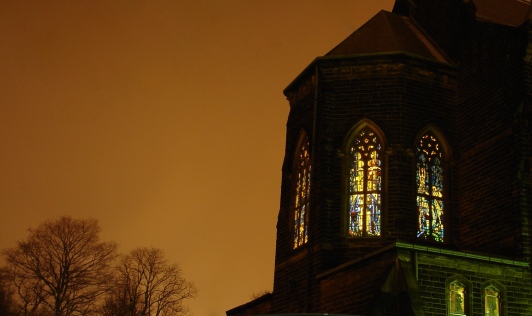 It’s that time of year again–a time of falling leaves, candy, decorative gourds, and contemplations of mortality. People across the world (or at least the Northern Hemisphere) are using the season as an opportunity to celebrate harvests and pay homage to loved ones no longer with us.

Despite modern details like motion-sensor skeletons and Peanuts TV specials, the history of Halloween is as old as humanity.

Credit for the origins of Halloween often goes to the pagan festival of Samhain, which literally means “Summer’s End.” This autumn celebration began in ancient Europe to extol the last harvest, prepare for the coldest and darkest part of the year, and to commemorate the dead. Ancient peoples also believed that the barrier between the physical and spiritual worlds weakened at this time of the year, allowing spirits to walk the earth. Many modern pagans still observe Samhain as a time to reflect on the past year and honor deceased friends and family. 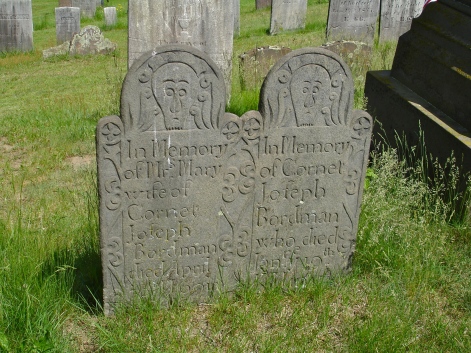 As Christianity spread throughout Europe, such festivals were considered inappropriate, placing too much emphasis on creation rather than the Creator. But since living Christians still depend on the sustenance of the land, harvest celebrations were not thrown out completely. After a few centuries of scattered holidays, the Church declared November 1 as “All Saints Day” to recognize all saints and martyrs, known or unknown. The day was also known as “All Hallows Day,” making October 31 “All Hallows Eve.” Many of the darker spiritual elements persisted, but as Christ was victorious over evil spirits and death itself, All Hallows Eve was also an opportunity to mock wickedness and death. All Saints Day gave children and beggars the chance to go door-to-door asking for coins or treats in exchange for prayers to (or for) one of the saints. This was part of the origin for modern trick-or-treaters.

But Samhain was not the only influence that led to the creation of modern Halloween. The conquests of Central and South America not only spread the Spanish language, but the Catholic faith. In Latin America, All Saints Day became a lively holiday known as Día de los Muertos, or Day of the Dead. Instead of mourning the passing of loved ones, the holiday became a celebration of lives well lived, and an opportunity for the deceased to join in the festivities.

Other cultures also have harvest celebrations and commemorations of the dead. The Hindu holiday of Diwali, the festival of lights, takes place during the harvest season. Although the origin stories and styles of celebration widely differ, it generally celebrates the triumph of good over evil–of light over darkness. It seems like a decent way to say goodbye to summer and start winter on a positive note. 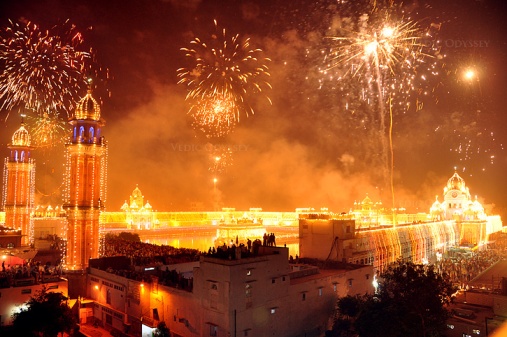 Chuseok is an ancient harvest festival celebrated in both North and South Korea. It was originally known as hangawi, or “the great middle (of autumn).” Like many other harvest festivals, celebrations include special foods, dancing, music, and games. It is also traditional for people to travel to their hometowns and honor their ancestors, cleaning up gravesites and performing memorial rites.

I know that many Christian families object to celebrating Halloween in any form. Others, like myself, are fine with a more balanced view. Indeed, the darker aspects of spirituality are not something Christians should take lightly. The Bible does warn against witchcraft and divination, and makes numerous mentions of spiritual beings, both holy and hostile. 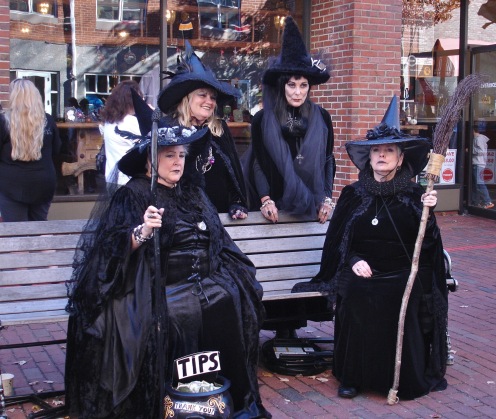 But death is an unfortunate part of this side of heaven, and it’s unlikely that humans will ever lose our fascination with life, death, and the hereafter. As long as there are harvests, as long as the earth revolves around the sun, and as long as there is life, the cold, dark days of late autumn will always remind us of our mortality–and, for Christians, the wages of sin and life without Christ. So as long as people walk the earth, there will be some sort of custom to acknowledge summer’s end and those who have gone before us. That’s not necessarily a bad thing. 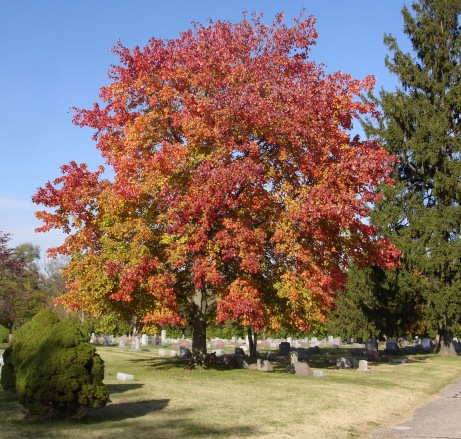 What is your favorite Halloween/autumn memory? Do you have any favorite fall traditions you still follow? Share below!