Some of the worst things in life are inevitable. Yes, there’s always death and taxes, but more generally, there’s also … failure.

No one is ever 100% successful, 100% of the time. Even famous, influential figures in culture and history have struggled before (and even after) seeing great success. If you’re struggling with failure or loss, this list can remind you that you’re in good company. 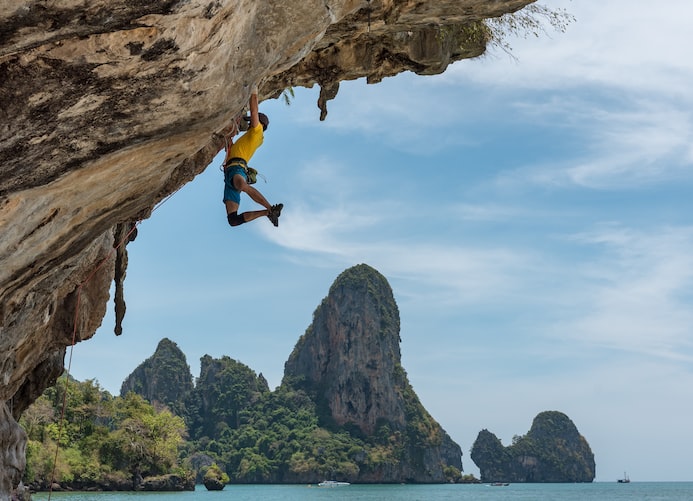 While his 20th-century legacy is certainly impressive, it was hard-won. Over the course of his life, Churchill faced a failed college exam, multiple election losses, a damaged reputation in the pre-WW2 government, and blame for failed military campaigns. Heck, there’s even a book about him called Churchill: A Study in Failure.

When it comes to turning failures into success, it’s hard to find a better example than Michael Jordan. His career as one of the best athletes of all time had a discouraging start when he failed to make the varsity basketball team. Later, he became the owner of the Charlotte Bobcats, which had the worst record of any team ever in the history of the NBA before improving. Jordan himself says he has missed more than 9,000 shots and lost hundreds of games.

Now known as the best-selling novelist in history, it’s hard to believe Christie didn’t have a great start in her career. With no formal education, she began writing detective stories because her sister bet her that she couldn’t write a good one. Her first novel, in fact, was never published, and faced a string of rejections from magazines and literary agents. 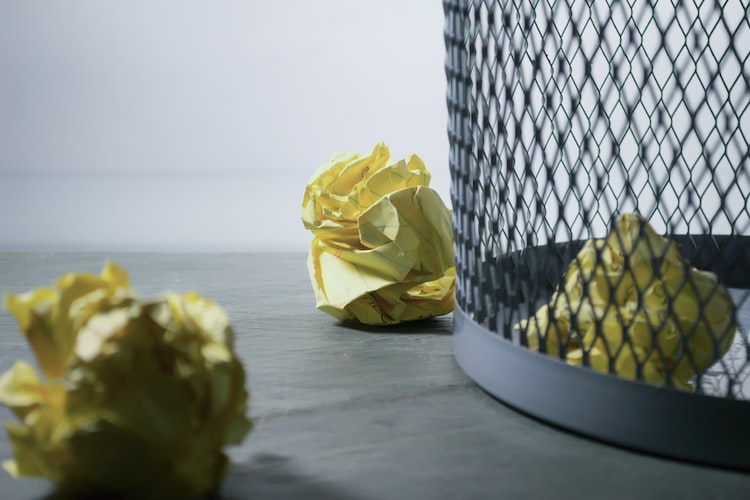 Oprah needs no introduction, of course, as a media billionaire and philanthropist, but all this success came after overcoming barriers like poverty, abuse, bullying, and her own misbehavior. She was fired from her co-anchor job at Baltimore’s WJZ after only a few months, before finally gaining recognition when she moved to Chicago.

Robert Downey, Jr.’s career is one of the most famous modern comebacks. Before launching the Marvel Cinematic Universe as the titular character in Iron Man and becoming one of the highest-grossing box-office actors, RDJ became better known for his drug and legal troubles. He struggled for years of substance abuse, arrests, rehab, and relapse (and was the subject of an article titled, “Bad to Worse”) before finally committing to recovery and rising above past failures!

Take it from me: writers are no strangers to failure and criticism! Now a legend in children’s literature for his Chronicles of Narnia series, Lewis faced rejection as many as 800 times before selling a single piece of writing.

Are you feeling uninspired? Struggling with your communications? Let’s talk!

I work with many different organizations on their marketing content and communications projects to convey ideas, share information, and tell stories more effectively. Shoot me an email or visit emjwriter.com to learn more about what I can do for you.

As always, thanks for reading. If you find this post helpful, or know someone who would, share away!