People starved for food for an extended length of time time need to be treated with careful “refeeding.” Otherwise, their bodies can be overwhelmed with calories, and might develop a number of metabolic disorders known as “refeeding syndrome.”

This principle also could apply to people who have been starved for company and other types of mental stimulation. After severe restrictions, too much “nutrition” can be overwhelming or even harmful. I recently experienced this for myself. It was one of those unfortunate times when I have cursed my introverted nature and wished to be someone else—someone with a larger capacity for social interaction.

The definition of introvert, of course, is a person who re-energizes with solitude, who processes new information quietly and internally, and who is drained by social interaction (even if it’s enjoyable). This is all true of me. However, this doesn’t mean I don’t get lonely. I crave the society of others when my “social batteries” are fully recharged.

As I’ve mentioned before, I live alone and work from home, which already means I have a more restricted social life than the average person. For most of September, I spent even more than the usual time alone. My small group was on hiatus, friends were busy on weekends, I hardly saw anyone I knew at church (when I bothered to go), and my Zumba class had not yet resumed for the fall session.

That all changed in one chaotic weekend. On a Friday, my afternoon Zumba class started up again, after which I drove up to my dad’s to spend the night before going to a wedding for a college friend, where I got to meet up with a whole group of college friends, all of whom I had not seen in months or longer. I left the reception to spend the rest of the weekend with another friend. There I interacted not only with her, but her roommates, and met new people at her church and at a get-together later at her friend’s apartment. I left on Monday morning, but then stopped at my dad’s, and only got back home later that afternoon.

After several weeks of  hardly any face-to-face interaction, I was thrilled and grateful to see so many beloved friends, and to have a chance to meet new people. But at the same time, the abundance caused a kind of emotional “refeeding syndrome.” My social batteries were drained before the feelings of loneliness abated, leaving me overwhelmed by too much socializing, yet still hungry for company—much like how those who have been starved for food can’t eat as much as they’d like, lest it overwhelm their systems.

At the risk of sounding ungrateful and pessimistic, it caused as many problems as it solved. I was still an emotional mess when I got home. As I said, it didn’t get rid of all my loneliness, so the following solitude was not the relief it might have been. The conflict between my need to recharge in solitude and my desire to remain in the company of those I loved caused me much distress and dissatisfaction with my very nature, and more than a little self-loathing. Once again, I had to come to grips—and to peace—with who I am and how I function. 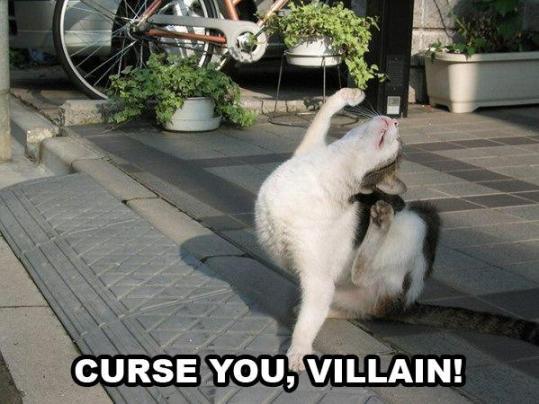 At least I learned something from this: I need to try a bit harder to create a steady diet of socializing, however small the amount, with smaller fluctuations rather than the more extreme “feast or famine” occasions that I have been experiencing lately.

Have you experienced a social “refeeding syndrome” after a lengthy solitude, whether you are extroverted or introverted? How did it affect you? What did you learn from it?